Yes, Prime Minister, I Too Believe in Miracles 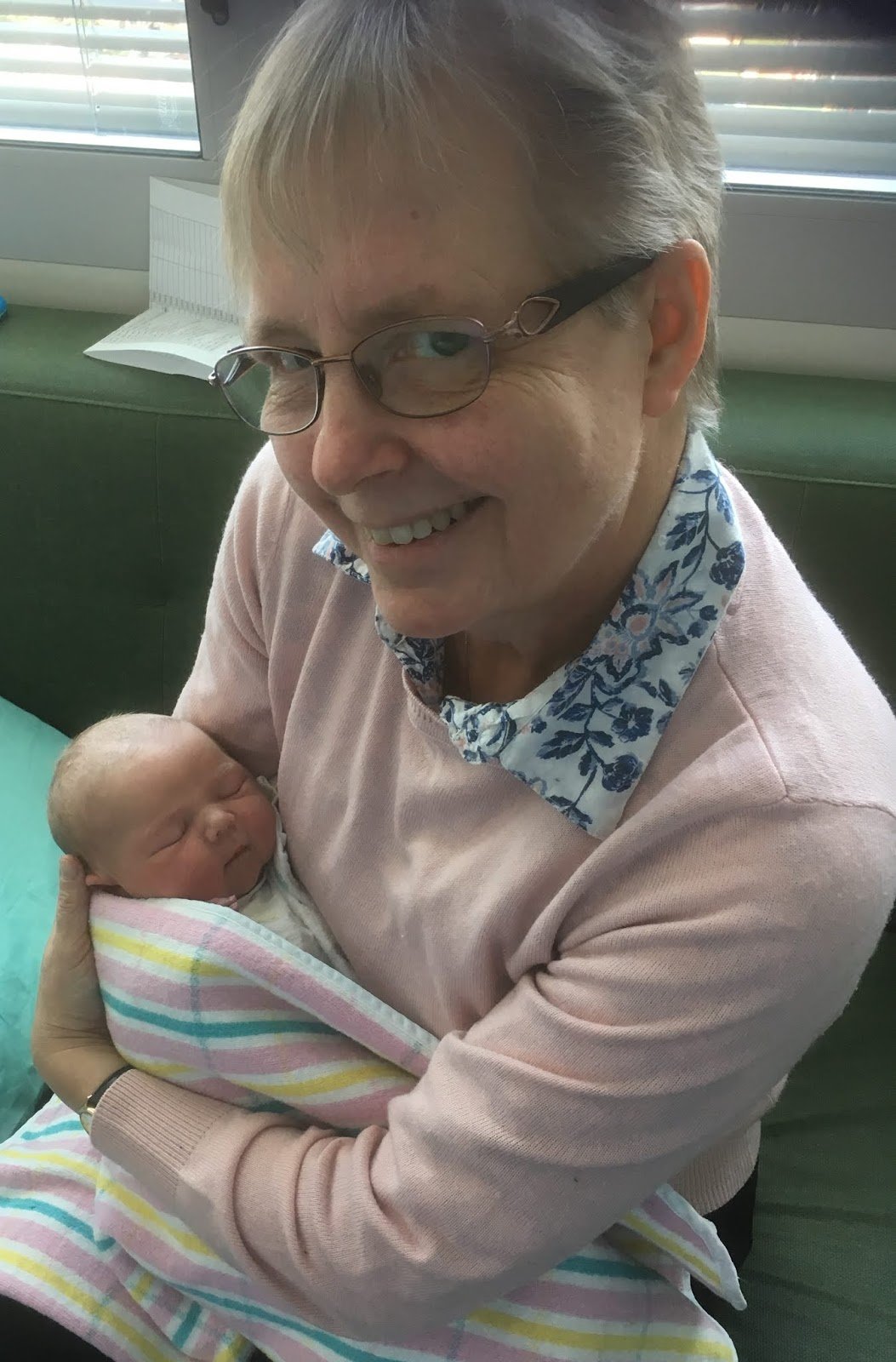 Since I last wrote on this blog Australia has seen a 6 week election campaign and the surprise re-election of a Liberal National Government under the leadership of Prime Minister Scott Morrison. As a woman of faith, hope and love I sent him the following email yesterday, less than 48 hours after his “miraculous” win.

I too believe in miracles.

Congratulations on leading the Liberal and National Parties to a new term of government here in Australia.

You said in your victory speech on Saturday night, that “Tonight is not about me or it’s not about the Liberal Party. Tonight is about every single Australian who depends on this government to put them first.” I urge you, and the Australian Parliament, to live that miraculous vision.

It will be a miracle when our Government enables us as a nation to put first all Australians depending on them:

To put first our First Nations People and recognise them in our constitution.

To put first the Aboriginal and Torres Strait Islander People who suffer such great disadvantage and the severe consequences of intergeneration trauma, such that we “Close the Gap.” That would be truly miraculous. To put first the Australian values of a fair go, compassion, respect, such that those who are fleeing homelands and seeking asylum will find a place of welcome and sanctuary for themselves and their children and like so many before them, be they refugees from post war Europe or south east Asia, go on to enrich our nation economically and culturally. What a miracle that would be!

To put first our children, grandchildren and all forthcoming generations and effectively address our contributions to climate change and environmental destruction. Can we live into that miracle?

To put first the 116,00 children, women and men who are homeless so that we “feed the hungry, clothe the naked and shelter the homeless” enabling these quiet and often voiceless Australians to celebrate the miracle of a Morrison led victory in the May 2019 election. It will be indeed a miracle when there is affordable housing for all.

To put first the respect and dignity of everyone and to model this in the way one speaks of those with opposing views both in the parliament, in the media and in our daily conversations. Let there be an end to personal attacks. Critique of policies and exploration of alternative perspectives is vital to our democratic system, but personal put downs and diminishment of the humanity of the other is counter to democracy. Let there be a cultivation of genuine human connection.

Like you, Mr Morrison, I believe in miracles. May you as the 30th Prime Minister of Australia lead this country in a manner true to your own words “Tonight is about every single Australian who depends on this government to put them first.” Then we will truly witness astonishing miracles.