Week 9: Beyond the Harvest: Threshing, Winnowing and Sifting 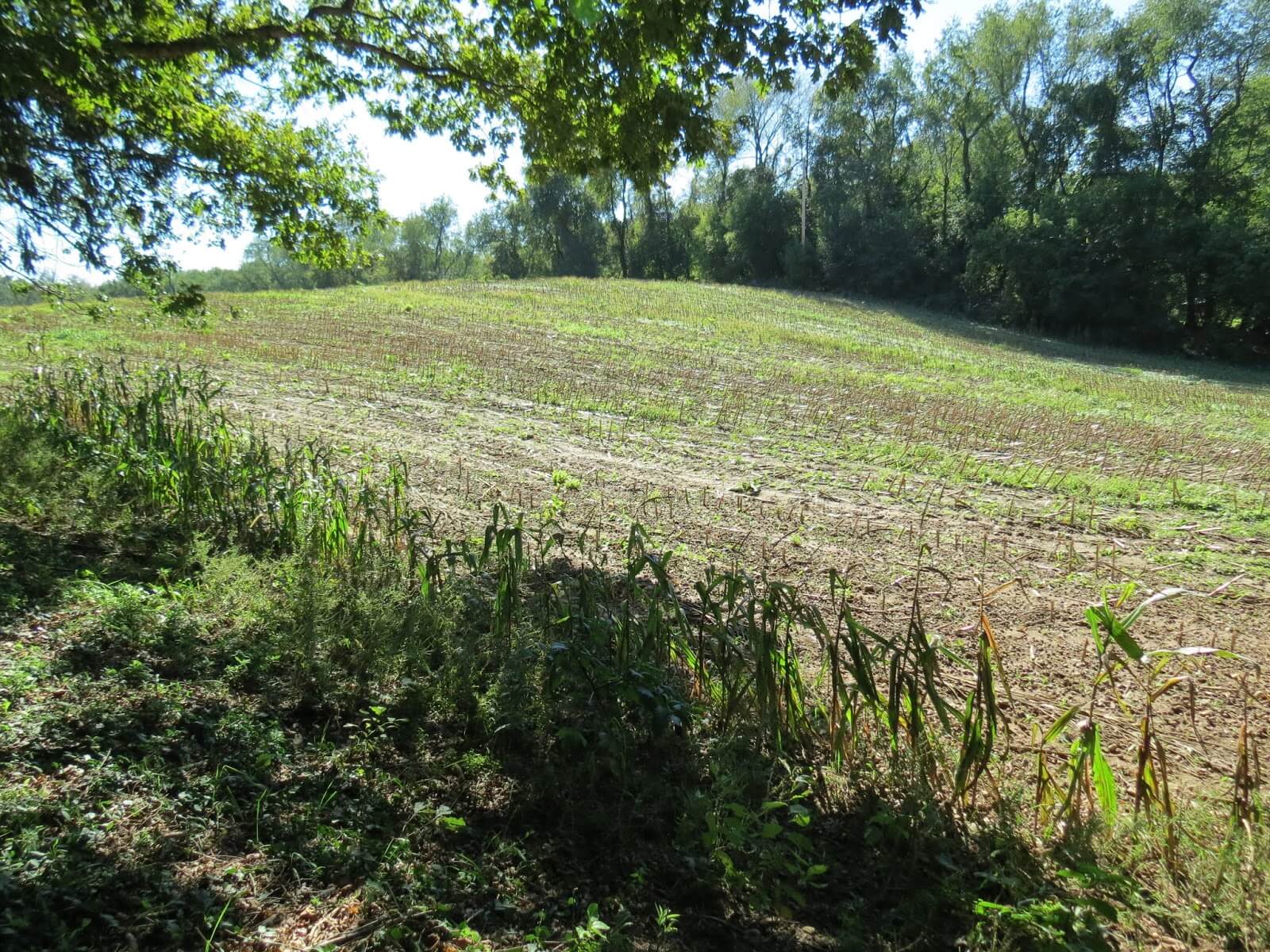 I am wondering if this sabbatical time can, in many respects, be described as a post-harvest time. The 9 weeks to date have been a time of thanksgiving for the rich harvest that the past 7 plus years has produced.

I have an increased awareness of the gift of the gleanings having seen the harvested cornfields in Akron Ohio. At the edges and in the corners of the field there remains unharvested crop. I saw birds feasting on it. According to Leviticus the gleanings should be left for the poor, strangers, widows and orphans to collect. I wonder what may have been left, following my exit from both for prison ministry and with the homeless that has continued to nourish. Whatever it is, it is not mine to reap.

I am also wondering if this is a time for threshing. Traditionally, threshing is performed by beating the grain with a flail on a threshing floor or by having oxen walk in circles upon the grain crushing it on the hard surface below. While I do not feel trodden upon by a beast or struck with a baton there is a sense in which I feel I am being loosened and the husks, straw and clumps of soil that may be clinging to the edible grain is being dislodged. Maybe this is part of the experience I was trying to describe in my blog pasting last week. 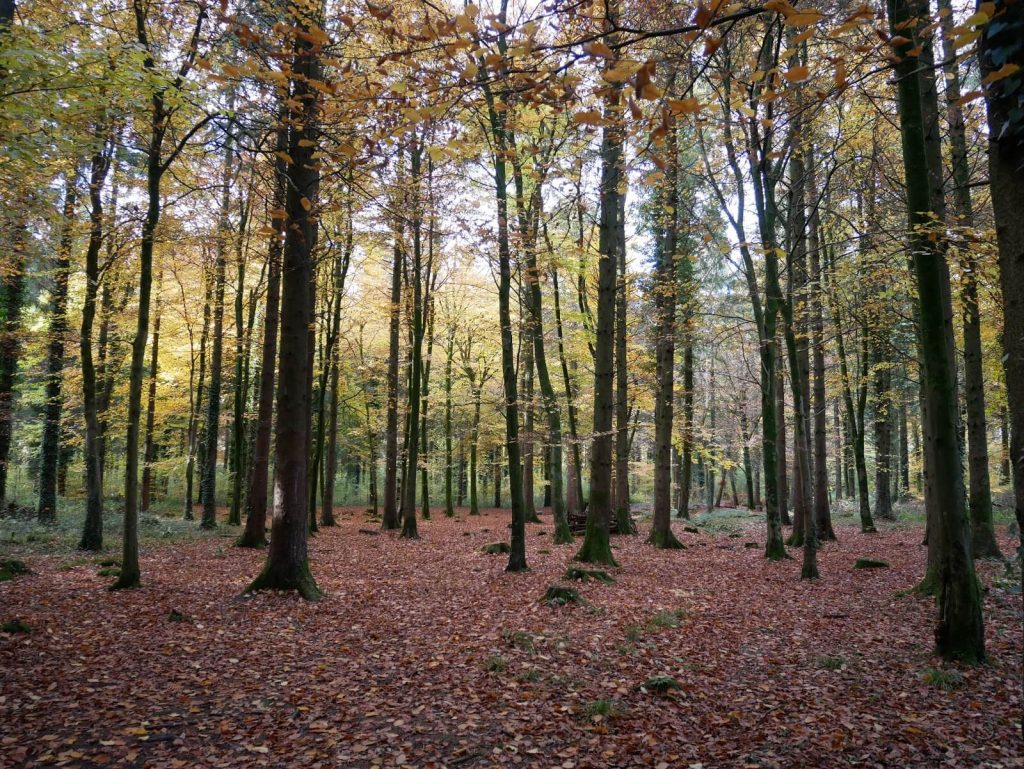 Woods in Autumn at Ammerdown

As I walk along the wooded paths of Ammerdown, once again being mesmerised by the golden leaves fluttering to the ground from the towering trees, I am pondering the process of winnowing, that follows the threshing. A process that seems more gentle that the former, gradually separating the edible grain from the chaff. Chaff, being the dry, scaly protective casings of the grain, indigestible by humans but fodder for livestock or waste material ploughed back into the soil. If the nutritious grain is to be separated from that which is no of little use, then there will be some inevitable tossing around and disturbance even for the nutritious kernel, no matter how gentle the winnowing process is.

To date my life has been rich and full. My days packed with activity, even if some of that activity is my mere presence an availability to others. But I have a sense that many of the activities that have occupied my time in the past will have been released, no longer a necessary part of who I am or how I am in the world.

Sifting fine tunes the process, allowing the dust, soil, small seeds and imperfect grains to drop through the sieve. Any remaining straw or chaff is blown away and the desired kernels remain, still needing to be milled before the flour is released that can then be used to make the dough. What the future holds is still to be revealed. May be the kernels of grain are currently being collected awaiting further processing before becoming food in the future. Likewise, with the chaff having been cleared away, I need to move forward for the next stage of processing.