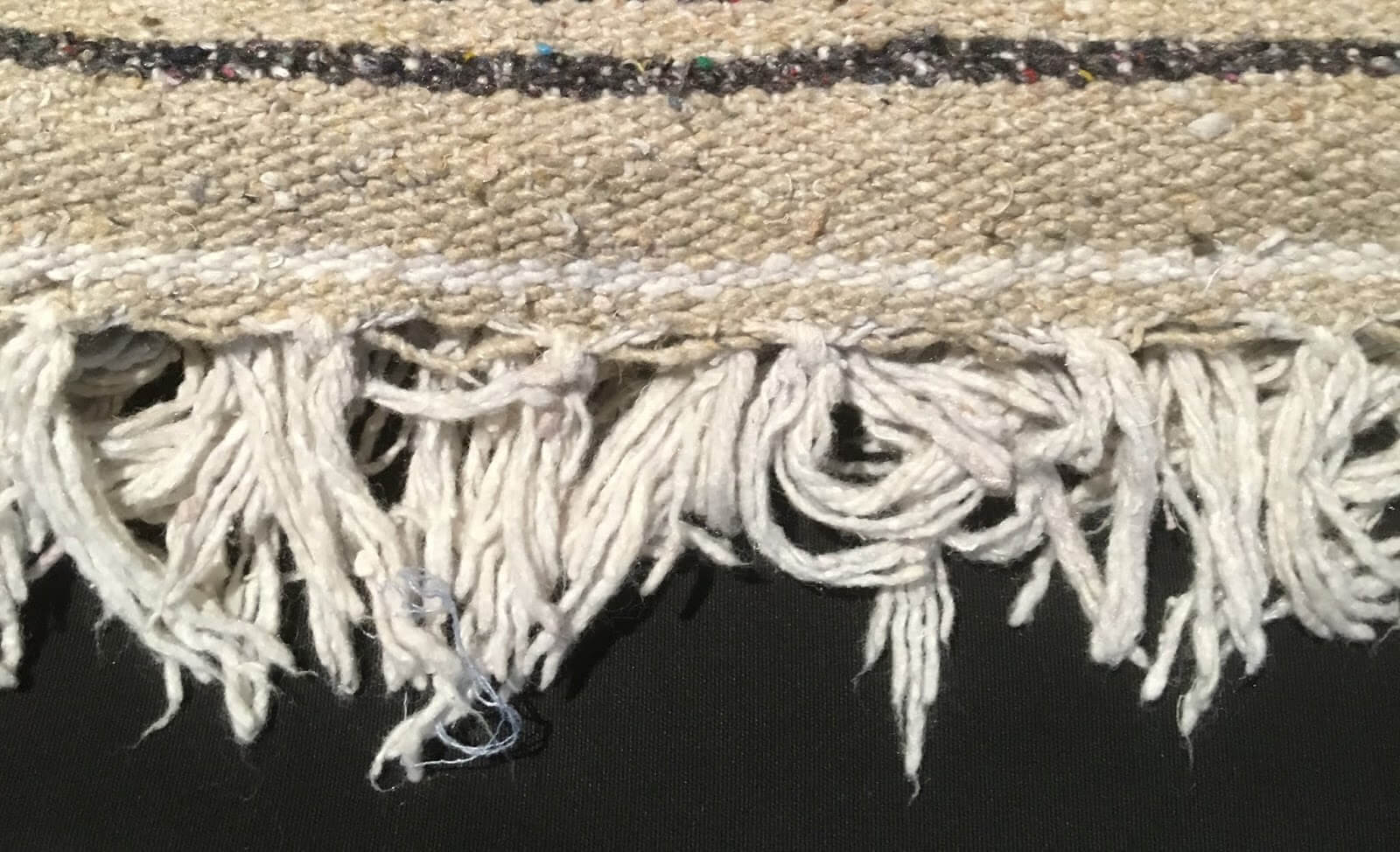 For some years now, as many of you would be aware, I have I have been exploring and offering what I have been naming “Spiritual Direction / Spiritual Accompaniment in the Margins.” But a few months ago, actually at the end of the first week of my sabbatical, while in Burlingame California, I began to name things differently, at least privately, for myself. And since then I have continued to reflect upon the shift that took place in Burlingame.

I have been pondering the concept of “fringes” rather than “margins”. “Spiritual Accompaniment in the Fringes.”

Margins are the empty or blank parts of a page. Margins define what is included and what is excluded. When something is described as marginal it usually means that it is small, insignificant and of little if any value.

More significantly, for me, is the Gospel story of the “Woman with the Haemorrhage” Luke 8:43-48. This woman, who had been suffering blood loss for 12 years having tried everything, has the opportunity to reach out to Jesus. Most translations say that she reached out and touched the hem or edge of the garment that Jesus was wearing. But, I understand that a more accurate translation is, that she touched the fringe of Jesus’ garment, and this fringe was most likely the tassels that are on the tallit, a Jewish prayer shawl. Numerically the tassels represent the 613 commandments contained in the Torah. These fringes or tzitzit are widely considered a reminder to think of God at all times. So, this woman, desperate for a cure reaches out to Jesus in faith, knowing she just needs to touch the fringe to be well. Maybe I am being invited to reach out and touch the fringes. Maybe we are all being invited to touch the fringes and in that way be healed, made whole as a society. We also celebrate Fringe Festivals not Margin(al) Festivals!\

So, for me, it is Spiritual Accompaniment in the Fringes.

Below is the mandala I created in Burlingame, California, 6 months ago. 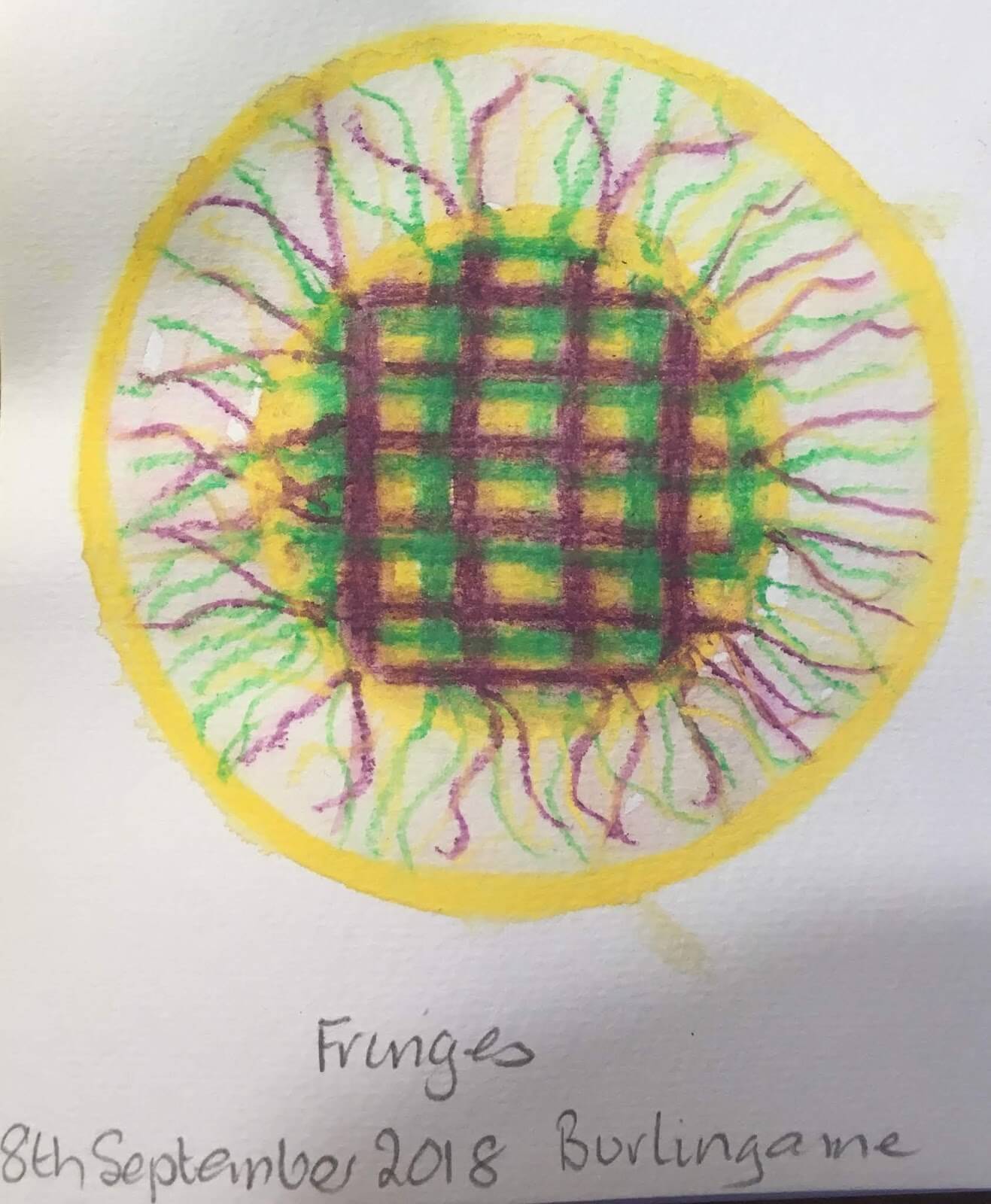