Week 18: Learning from an Apple Tree 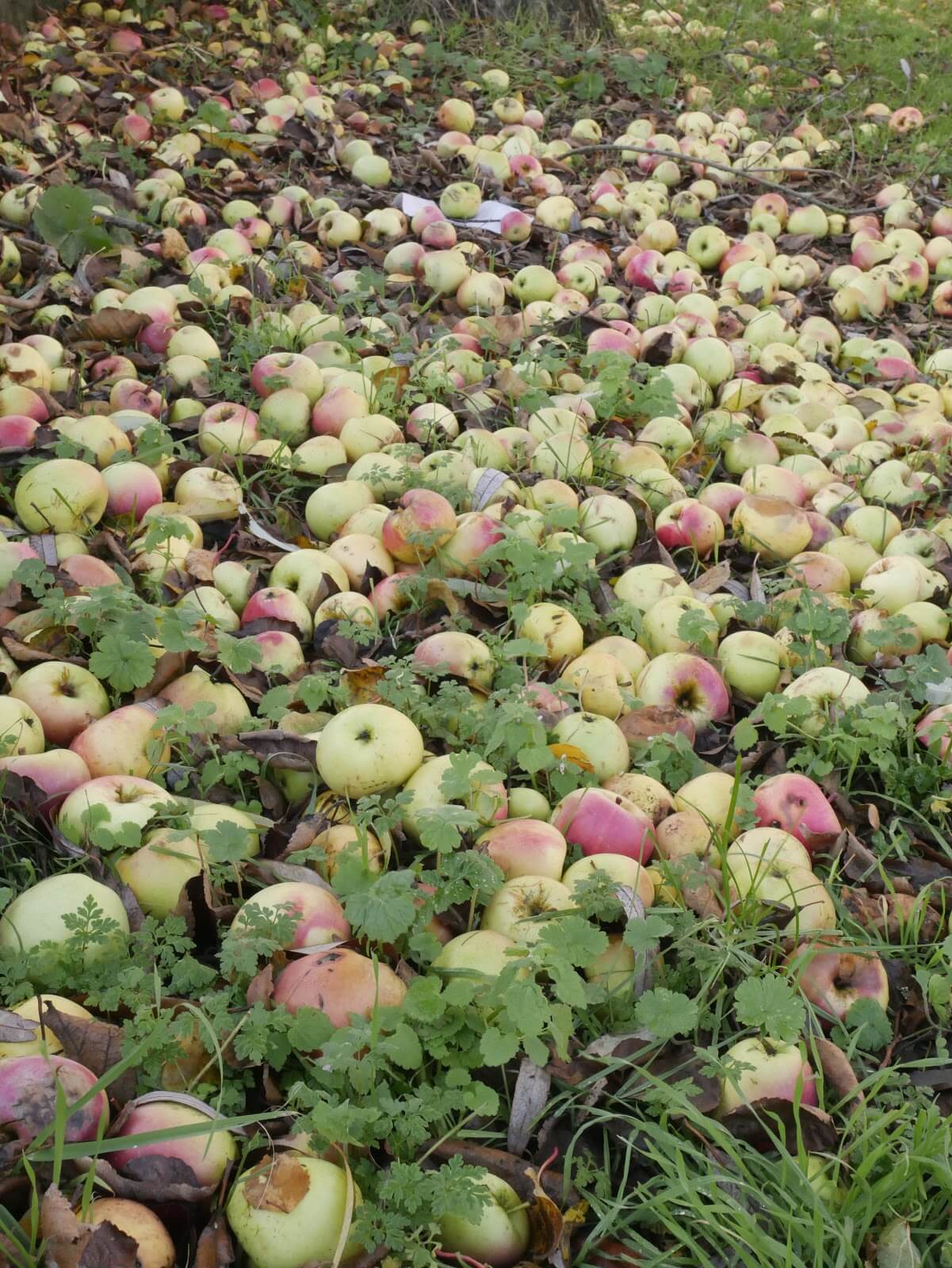 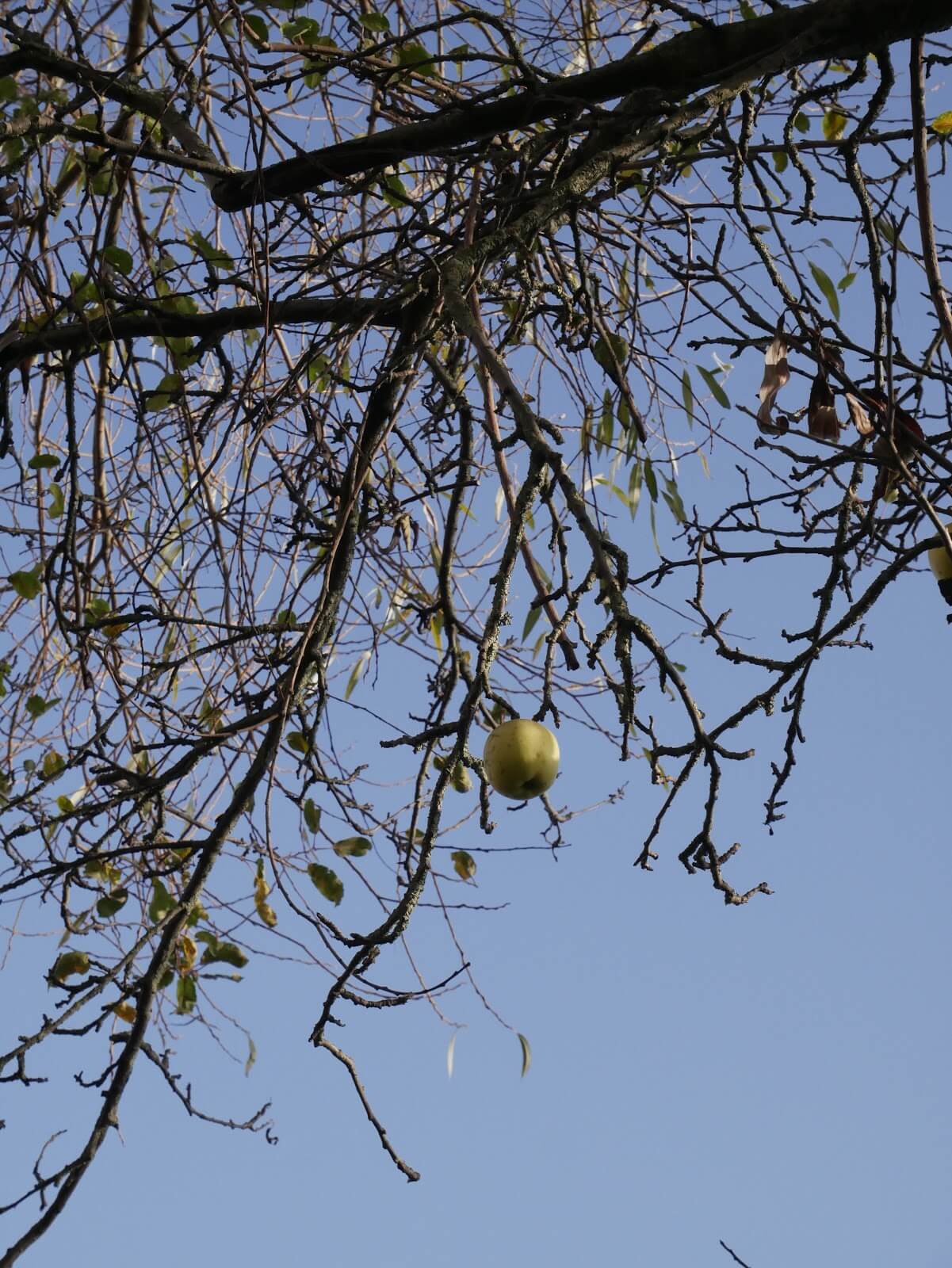 It is fascinating what images remain vivid as the day I encountered them, even as the weeks and months roll by. I was walking along one of the canals in Bristol and happened upon an apple tree. It was almost bare, only a few apples remaining on the otherwise seemingly lifeless branches. But at the base lay hundreds of apples, many rotting and returning to the earth over the coming weeks, some may be collected by the homeless men camped on the canal edge not far away and others providing food of various reptiles, birds, small mammals and a host of invertebrates which are part of this urban habitat.

I have been pondering this apple tree for weeks now, wondering what it has to teach me. Then, yesterday I was reading the daily reflection from Richard Rohr in which he quotes Parker Palmer:

I have also been reading and reflecting on week 4 of “The Artist Rule” by Christine Valters Painter- “Sacred Rhythms for Creative Renewal” and her words on valuing the cyclical seasons of the soul, honouring the periods of growth, generation and fruitfulness as well as the periods of fallowness and creative hibernation.

For me, at this time, I am letting the spring time of the years in prison ministry, the summer time accompanying those living with homelessness, the ripe autumn pickings of the past months of sabbatical, flow into a time of releasing, letting go, resting, dreaming, incubating, restoring and trusting the seeds beneath the surface. In other words, to continue to enjoy the winter that began in Llandudno, even though here in Sydney we are sizzling in full Australian summer!