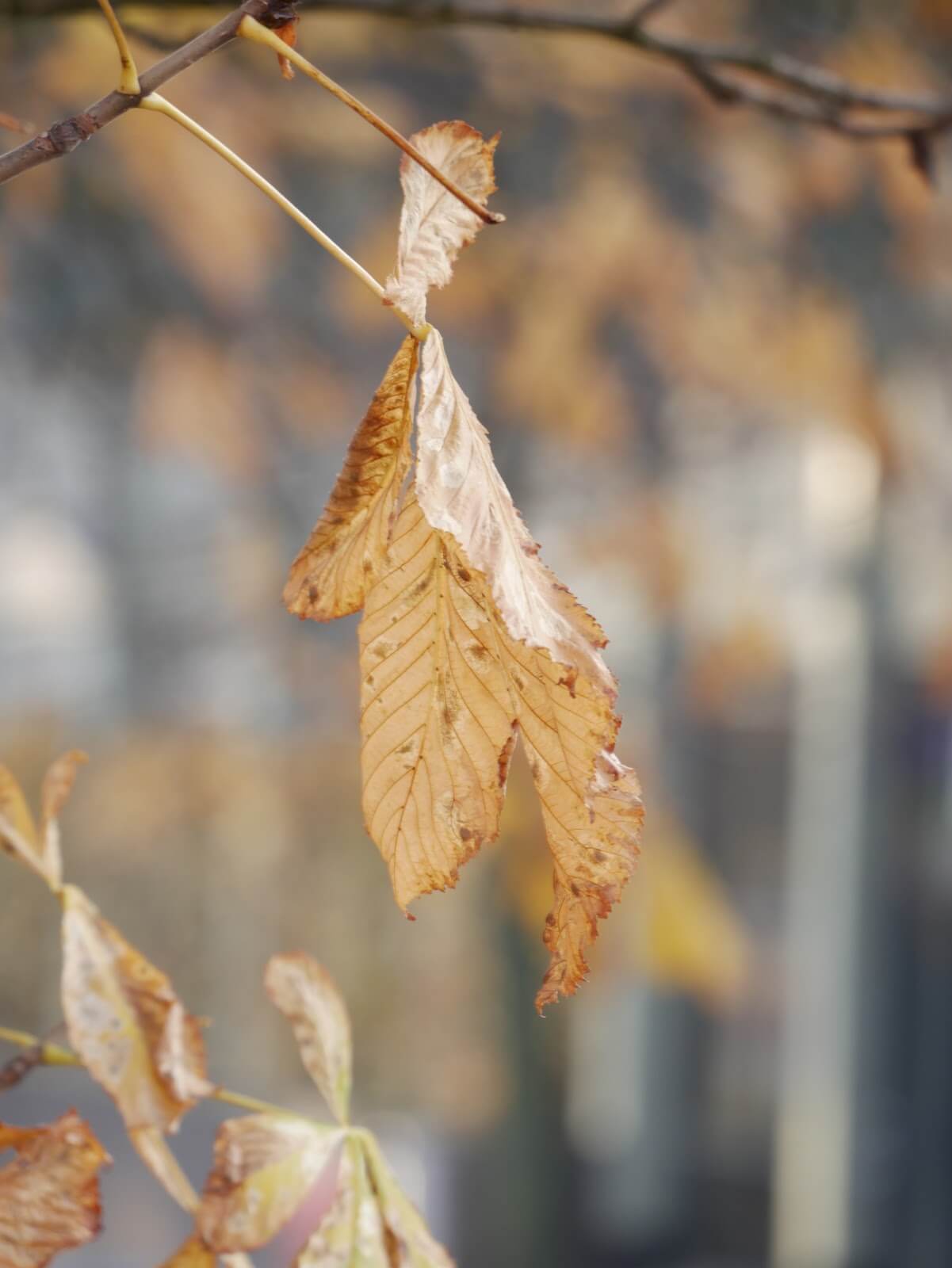 Many who saw my sabbatical program before I left home said they could see where the renewal and reorientation was happening but they could not see much rest. I want to assure them that there were many, many spaces for rest, in part because many of the routines and concerns of everyday life at home dropped away and restful spaces appeared in their place. In addition many of the tasks of life- shopping, washing up, laundry, travelling from A to B were accomplished in unhurried ways such that they themselves became moments of rest as I waited in a queue at a check out or in the transit lounge at an airport, as I hung the washing on my travel clothes line, or lingered in bed with the early morning cuppa not needing to rush to catch a bus or beat the morning rush hour. At Ammerdown, where I took 4 courses over a total of 13 nights, breakfast was not til 8am and the programs started at 9:30am. Plenty of time for lingering. Most nights I went to sleep when tired and woke naturally averaging 8 restful hours sleep. It was only when I had early morning travel arrangements that I was woken by my alarm.

And what I have found in the three weeks since my return is that this disposition of linger has continued. Be it watching the light changes on the Little Bay headlands as the sun sets or staying with the smell of the freshly dampened earth as the rain begins to fall or savouring the images as I browse the cookbook for new recipes to prepare for the upcoming picnic. At this point, the need to rush seems to have ebbed away and lingering is the new gift on offer.

Walking the parks in San Francisco, the coast trail in Anchorage, the forests Ammerdown, the fells in the Lake District, the gorge in Bristol, the Great Orme in Llandudno and the bushland at Dunns Swamp in the Central West of New South Wales, I have been fascinated by dangling leaves. I suppose I am in awe of a leaf’s ability to dangle and then at the appropriate time to let go, fall freely towards the earth and surrender to the cycle of life, death and return to the cosmos. The ease with which a leaf lets go! Is there an invitation in this to let go as I enter the new year?

Richard Rohr in his book “Eager to Love” commences with a poem from Neale Donald Welch:

Something Old and Something New

And so, at this time I intend to “retire” * that is, to stop what I have been doing and thus open some space to start something new, and may be some time for rejuvenation and rest. All the while, in the words of Pierre Teihard de Chardin “trusting the slow work of God.” Welcome 2019!

* Please don’t assume I am retiring in the popular sense of the word!