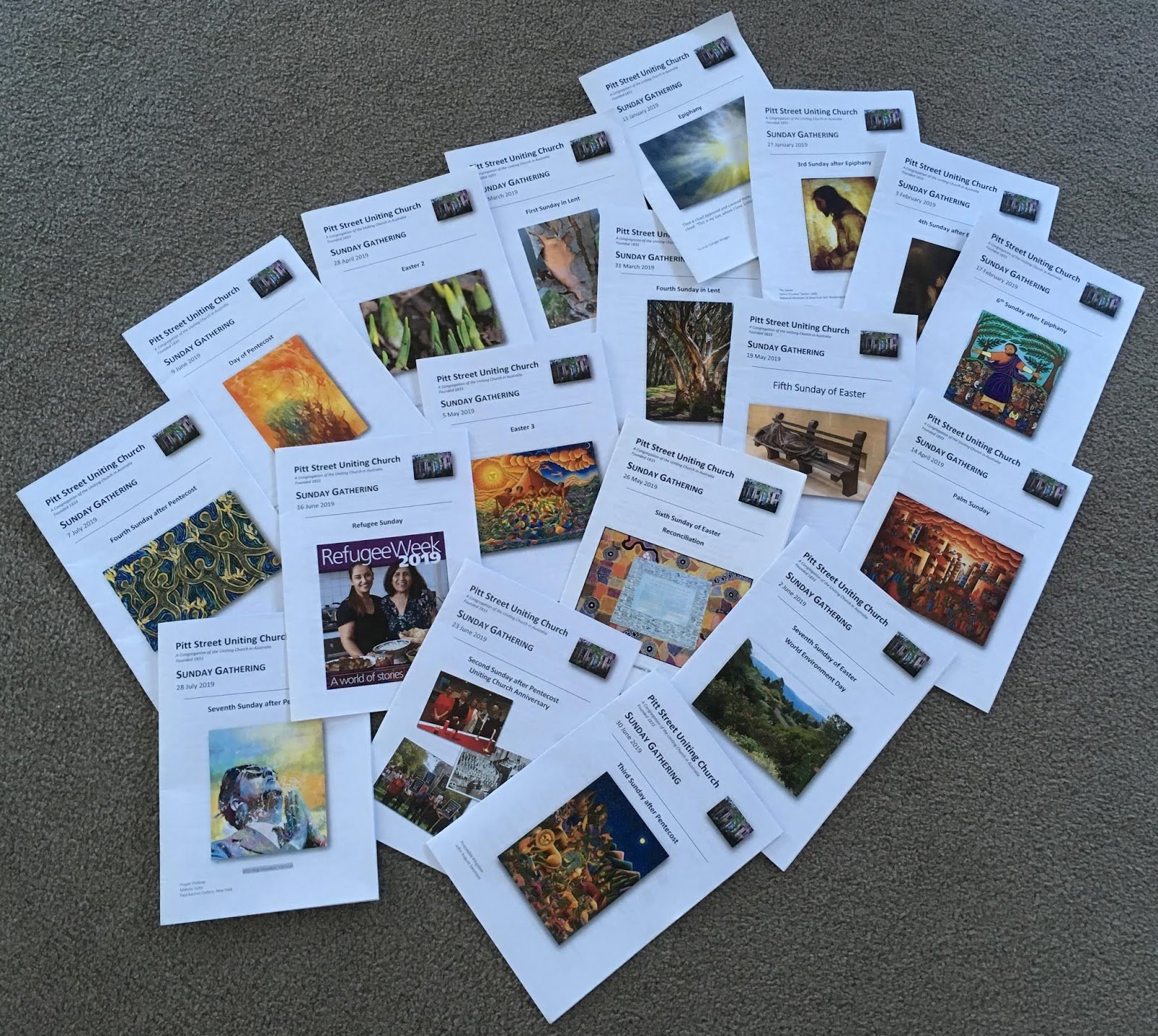 Out of the silence the spirit comes.
God’s spirit comes with healing,
to a wold that cries our for transformation and renewal.
She is the breath of the power of God,
She is the a reflection of God’s eternal light.
Let us celebrate with joy
God’s sacred presence, here in this place and in our world.
Come Holy Spirit come.¹

For 59 years I have identified as Catholic. Christian, yes, but a particular form of Christianity- Catholicism. I was born into a Catholic family, baptized as a three week old, with much relief to my parents. Mary, a previous daughter, was born dead and was never baptized. She was in “limbo,” my parents were told. Following the loss of Mary, my mother converted to Catholicism. She had been brought up, and as a youth was relatively active, in the Church of England. My dad was Polish and much of my Catholic upbringing was influenced by the Polish, pre Vatican II Church that he knew. I attended a Catholic School, was involved in the University Catholic Community, where I met John, my husband of 36 and a half years. Together as a family, we were immersed for more than 27 years in two wonderful Catholic Parishes. Our three children attended Catholic schools and I taught science and religion in 3 Catholic schools over a period of ten years, during which time I had the roles of social justice coordinator and liturgy coordinator. I have undertaken theological studies at Catholic institutions and trained for ministry within the Catholic Church. I was a Prison Chaplain for four years and offered Pastoral Care in a Homeless Hostel run by the St Vincent De Paul Society for a further three. One could say that Catholicism is in my DNA.

But for the past six months on a Sunday morning I have been participating in an inclusive progressive non-Catholic community, although very much a small “c” catholic, that is a universal, all-embracing community at Pitt St Uniting Church in the centre of Sydney.

When we moved from Hurstville to Little Bay more than 4 years ago, we tried to get involved with our local Catholic Parish. At that point I was still at the remand centre and would take in consecrated hosts into the jail for the Sunday Communion Service that I would lead. While I was provided with these, never did I feel welcomed by the parish rather I remained a stranger, an outsider for those 4 months. When I took up the new role in the homeless hostel, I would facilitate the Sunday Eucharist, arranging everything for the rostered priest to come in an celebrate the Mass with the men. I would lead other liturgical celebrations including memorial services and like in the jail would offer the reflection/ sermon/ homily when I was liturgical leader. I loved my time in ministry, was enriched spiritually and stretched theologically as I allowed the “Word” to speak to the lives of the men with whom I ministered. Yet I struggled. I struggled as a woman in ministry in the Catholic Church. I struggled with its patriarchy, its misogynistic interpretation of the scriptures, its exclusion of the anawim be they homeless, gay, divorced or otherwise not meeting the “purity codes” of the day. I struggled with, at times, pastorally irrelevant and sometimes offensive, sermons. I struggled with prayers that required a belief in an “up there God” and a “down there hell.” I struggled as I tried to be faithful to the message of Jesus and loyal to the Church that enabled me to be transformed through my encounters with “the risen Lord” among those with whom I ministered. I found I was becoming either more and more angry or more and more disengaged. If it was not for a vast array of other sources of nourishment, I would have been at risk of becoming spiritually desiccated.

So when I was leaving my role in the homeless hostel, I began to wonder where would I find a community that would tend and nourish my soul, enflame and expand my heart and value the intellectual integrity of my 21st Century, academically informed, feminist mind. While recognising that there were few local Catholic parishes that came close to fulfilling such criteria, I was also aware that returning to a traditional Catholic parish I would become complicit with the structural injustices and oppressive consequences of clericalism. I knew that I could not live with such moral dissonance.

Hospitality is paramount at Pitt St. Newcomers are warmly welcomed, visitors esteemed. My first Sunday at Pitt St I felt like an honoured guest. People look you in the eye and maintain focus throughout the exchange of Peace. As a city congregation visitors and newcomers are welcomed at both the beginning and end of the service and are invited to introduce themselves briefly to the community before joining in the morning refreshments.

But the radical hospitality goes beyond the welcoming of newcomers. The service commences with a time of grounding silence, inviting people to be present to Presence. Then an Acknowledgement of Country and expression of apology. The words of the prayers and hymns are gender inclusive and use a diverse range of images for God. Parts of the service draw attention to children and young people, and there is a play space for children. Scriptural texts are selected with care to ensure that they are culturally relevant and contextually appropriate, while still following the liturgical cycle. Prayers of thanksgiving and solidarity are cosmic and global as well as particular and specific, over time incredibly diverse in addressing the needs of individuals, communities and creation. Individuals are invited to give voice to prayers from the depths of their heart. Ministry is shared and rotated, gifts of community members are valued and affirmed. While there is a definite rhythm to the liturgy, there is great diversity in music, prayers, sources of sacred text and homily styles, with frequent guest preachers.

It was with great joy, that on Pentecost Sunday, I was welcomed as a member in association with Pitt St. Recognising that I still retain membership of another denomination, I am a member of Pitt St and the Uniting Church in Australia. Not caught in an artificial dualism of either / or, rather both / and, so refreshing, expansive and stretching. Yes, Catholicism is in my DNA, but I am much more than my DNA.

I thank Pitt St for welcoming, sustaining and nourishing me on my spiritual journey.